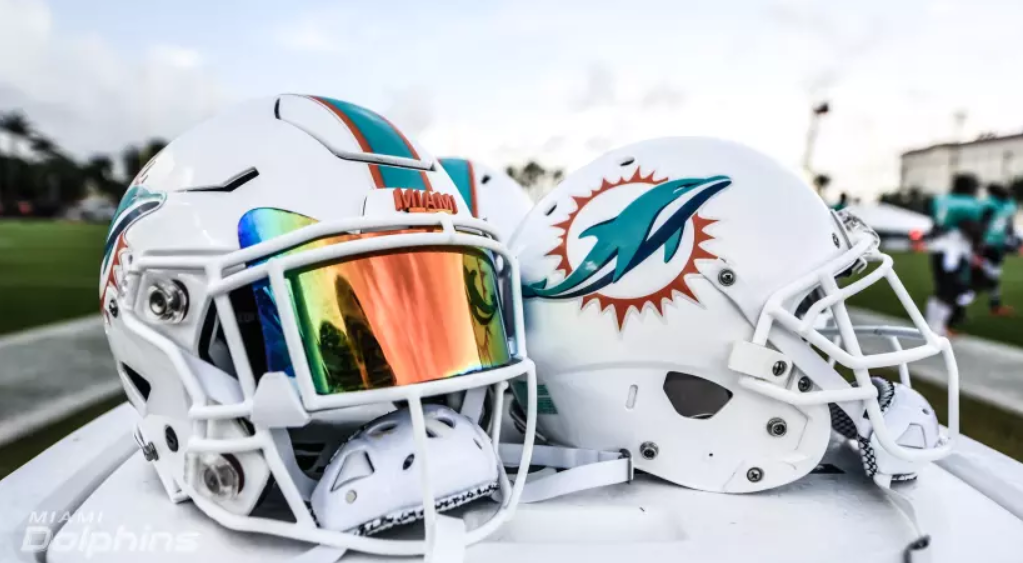 It’s just about time for the 2018 season to kickoff for the Dolphins and the rest of the NFL…. and it can’t get here soon enough!  So this being ‘prediction week’ and all, we thought we would share a few bold predictions with you.  These are bold predictions so they are supposed to sound a little crazy…otherwise they wouldn’t be bold!

So what about us?  Here are our bold predictions for the 2018 Dolphins season:

It’s game week, don’t forget to follow us on Twitter @PhinNation for everything you need leading up to Sunday’s game against the Titans.