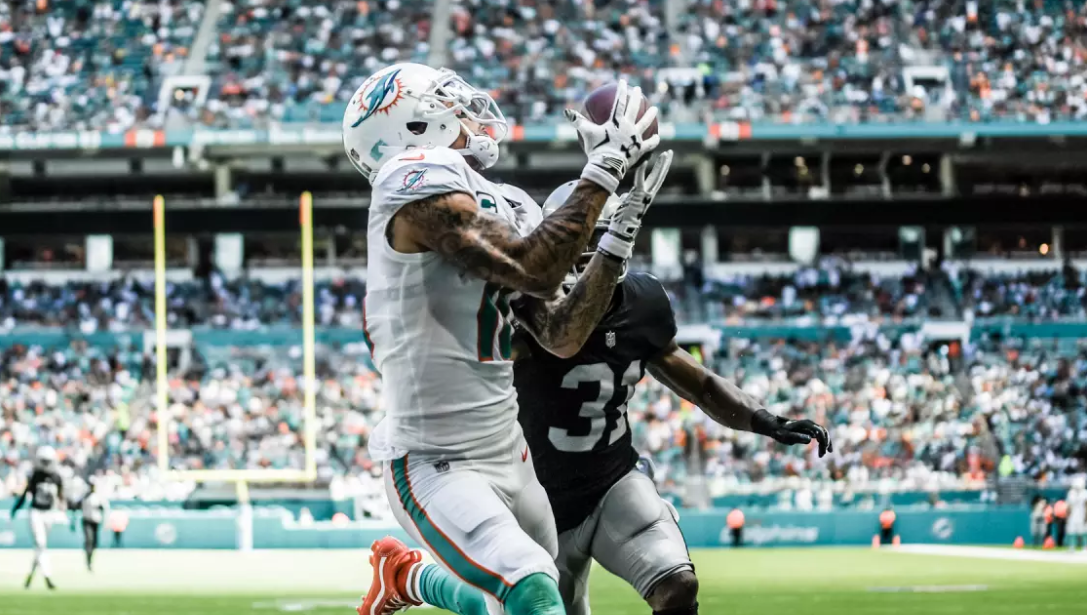 The Miami Dolphins currently sit atop the AFC East, but head to Foxboro to face the team that has taken home that title every year since 2009.  The Dolphins are finding ways to win right now and the Patriots do not look like the Patriots.  The problem is, we’ve seen this movie before….too many times…..year after year.  We know how it is supposed to end.  We want this year to be different so badly we would trade our left arm for a different ending….right?

Although it is still very early in the season, this game could have huge consequences…..YUUUGE.  In this story, we’re going to look at both possible outcomes (excluding a tie, which no one wants).  We’re going to play the ‘what if’ game.

What if the Patriots win…….