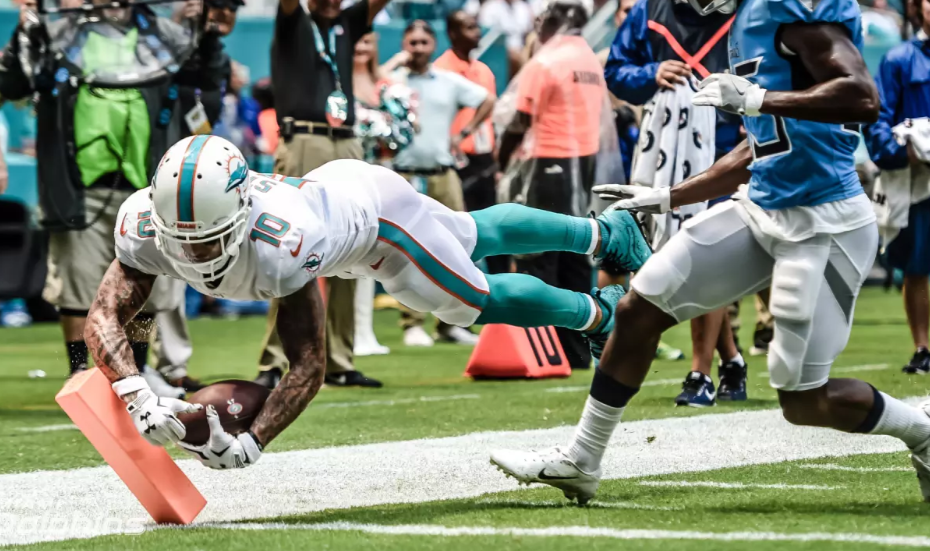 The Miami Dolphins wanted to get off to a fast start in 2018, but Mother Nature had other plans.  We were all hyped up for the 1pm kickoff after 9 months without football, ready to see if the Dolphins could be as good as we hope they can be…..that lasted for a little over an hour before 2 separate 2-hour lightening delays killed all momentum and energy the game had going for it.  Ultimately, the Dolphins would do enough to hold on to a 27-20 victory (and really, that’s all that matters people). 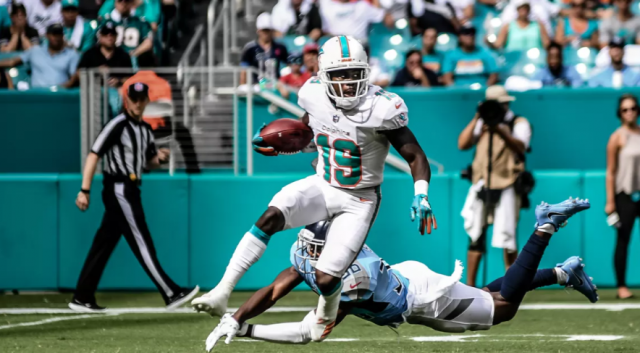 All in all it was a great day/night for the Dolphins.  You can’t ask for much more than coming out with a win in such an unorthodox game.  Now it’s on to the Jets!