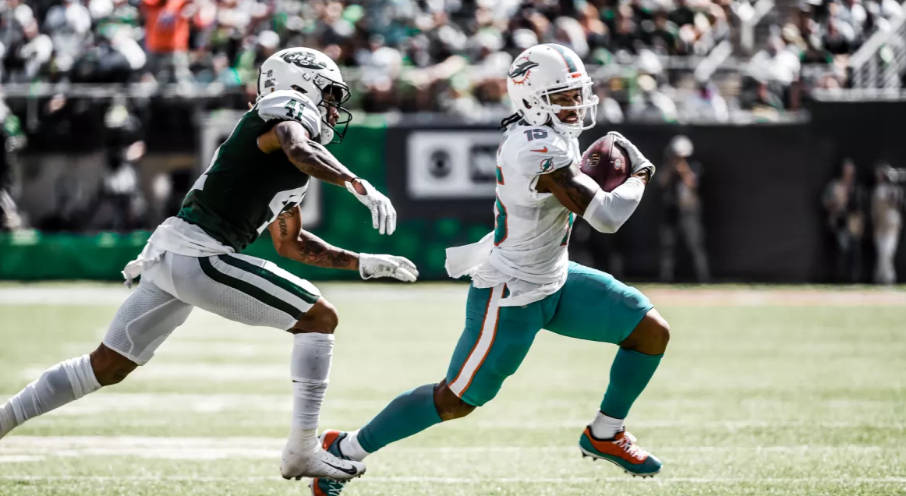 The Miami Dolphins may have been on the road on Sunday, but they played like they were in front of the home crowd.  They held off the Jets 2nd half rally and improved to 2-0 on the season.  Was it a perfect game? Not by a long shot (and the Dolphins know that).  However, the Dolphins looked very impressive in the 1st half of the game and despite a number of issues in the 2nd half (i.e. not scoring any points, turning the ball over, etc), they managed to win a game they would have traditionally lost.

Look, I’m not saying this team is winning the AFC East or that they are Super Bowl contenders.  But think back over the years when we saw the Dolphins blow games like this.  This team seems a little different and maybe it’s the new ‘culture’ Adam Gase is trying to instill in the locker room.  This was never more evident than on the Dolphins last possession of the game.  After a poorly executed second half that saw them score a total of zero points, the Dolphins got the ball back with 6 minutes left, clinging to an 8 point lead.  All they did was run the ball (and pass a little), pick up 1st downs, and run out the clock…..and the game.

A HUGE shoutout to Dolfans NYC for another successful #MetLifeTakeover !  They did a great job of organizing a ridiculous tailgate at MetLife and could be heard on the broadcast, cheering from the upper deck.  A number of Dolphins players thanked them on social media because they appreciated so many Dolphins fans showing up in enemy territory.  Great job Igor, Michelle, and the rest of Dolfans NYC! 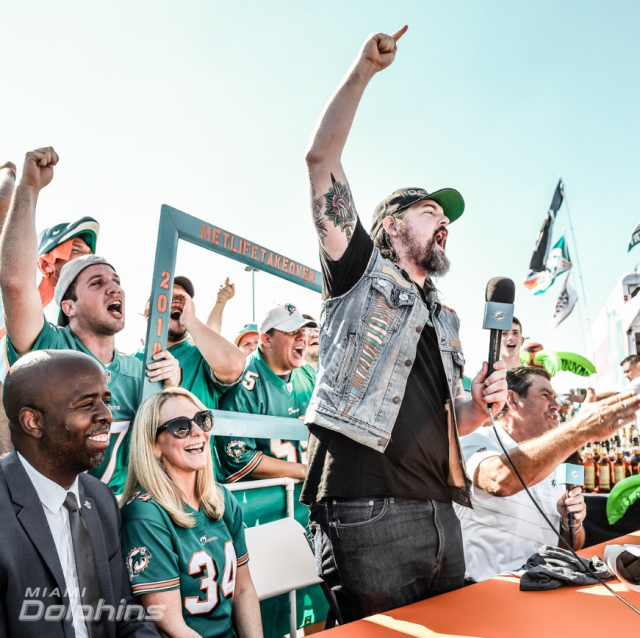 Here are our thoughts on the game, in the form of our one-liners:

Next week, the Dolphins welcome in the Oakland Raiders.  I love the fact they are playing a west coast team at 1pm, especially when you consider the Raiders were on the road this week AND will be wearing their black jerseys to melt in the heat!  The Dolphins must, must, must must, avoid this being a trap game (the Patriots are waiting in week 4).  If they can take care of business next weekend, they’ll get a real chance to prove themselves in week 4 against the Patriots in Foxboro.