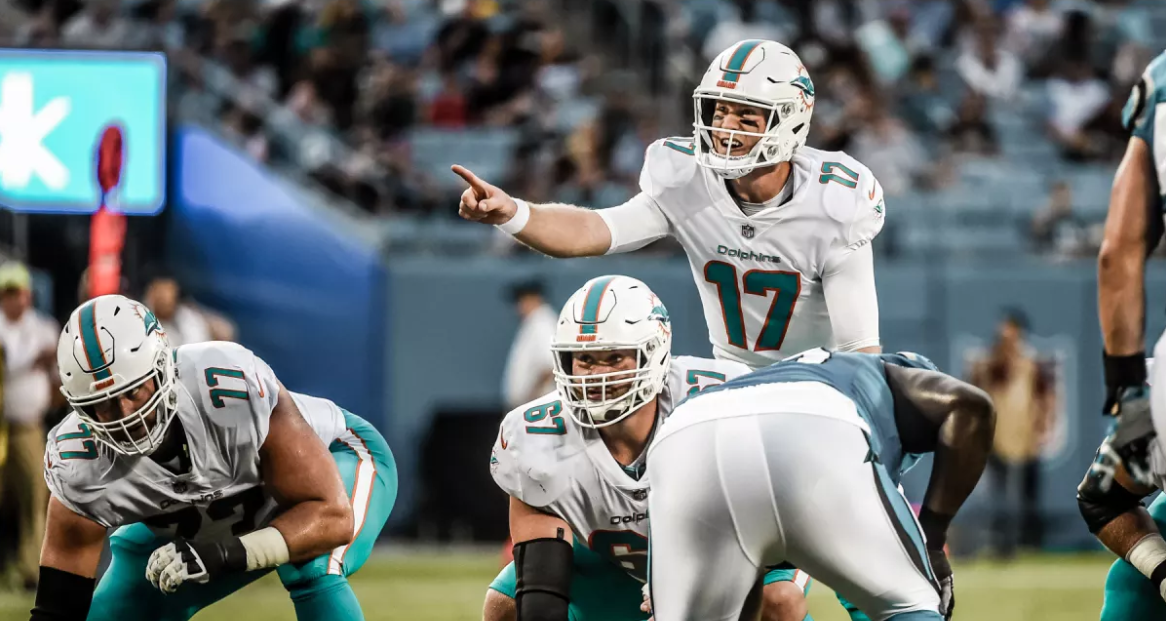 That’s right Dolphins fans, PhinNation is officially back!  After a multi-year hiatus, we…..are…..back!  The hiatus was the result of limited time on my part, mostly because my wife and I have been blessed with 2 young boys (2 and 4 years old).  Life has settled down and has allowed me enough time to make PhinNation a reality again.  I know, I know, there are 20+ other Dolphins fan blogs out there…..and everyone with a pulse has a podcast nowadays.  But this site tends to be a little different. Blogs overall have seen a downturn, mostly because of Twitter and the conversations that happen there.  Let’s face it, Twitter is a cesspool and if you haven’t gotten into a heated Twitter argument yet, you’re not doing it right. We’re there (@PhinNation), but there is only so much you can write in a freaking character-limited tweet.  So that’s why we’re here. We have some new content ideas and a few very big ideas that stretch far beyond this blog.  More on that in the coming weeks and months. 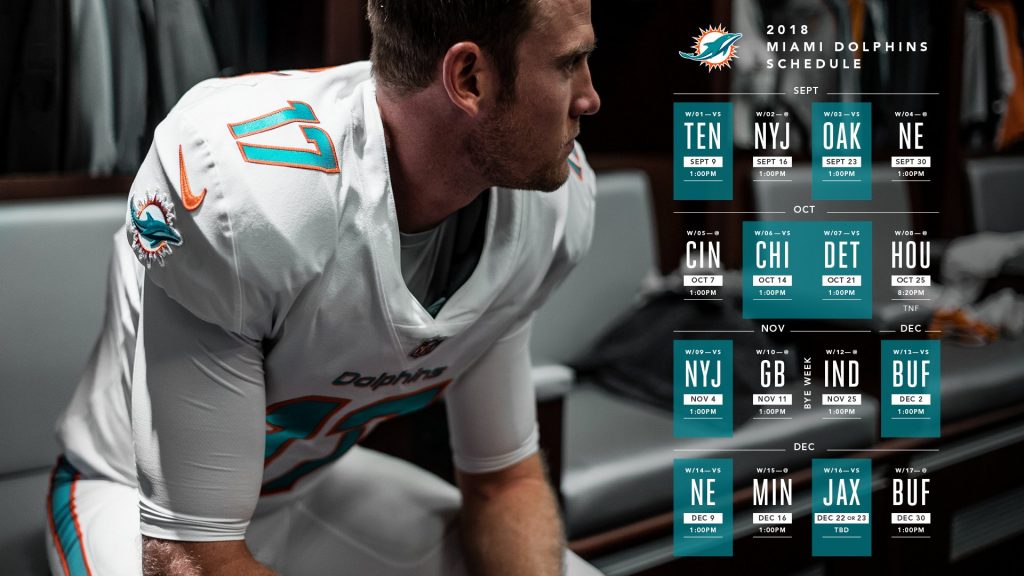 But for now, we wanted to let you know that we are back and plan on being with you for all of the joy and heartache the Dolphins upcoming season will put us through. Some thoughts on recent storylines since we’ve been away: Finally, I just wanted to share a few thoughts on some other Dolphins fan sites that I’ve grown to love during PhinNation’s hiatus.  Chris, Alf, and Simon do a great job with the 3YardsPerCarry Podcast. Always great insight and analysis by 3 guys that know their stuff.  Travis Wingfield of LockOnDolphins.com might be the hardest working Dolphins podcaster/blogger there is.  Great work Travis!   Finally, if you live in the New York area or plan on being in town for the game, you should seriously consider joining Igor and Dolfans NYC for the #MetLifeTakeover. They’ve been doing a great job organizing this for years! Really looking forward to discussing the upcoming Dolphins season with you all. It’s good to be back!!! You can follow us on Twitter @PhinNation!
Share