Pitiful Picks: Can the Dolphins Improve to 2-0? 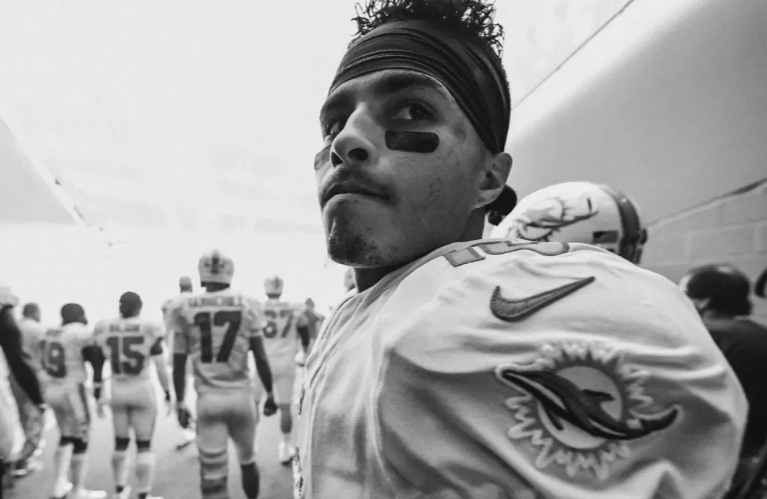 Just like the Miami Dolphins, PhinNation’s Pitiful picks got off to a hot start in week 1.  Our picks last week were 4-0 and we nailed the exact final score of the Dolphins/Titans game.   Like the Dolphins, we’re hoping to keep the momentum going!

It was an interesting week 1 in the NFL.  We saw a game end in a tie…..we suffered through the longest game in NFL history……and we saw some surprising outcomes (see: Saints/Bucs).   Week 2 is when we see more evidence to confirm/deny whether teams are as good/bad as they looked in week 1.  Are the Bills as terrible as they looked?  Are the Bucs actually good?  Are the Jets the juggernaut they looked like against the Lions?  Hopefully not! 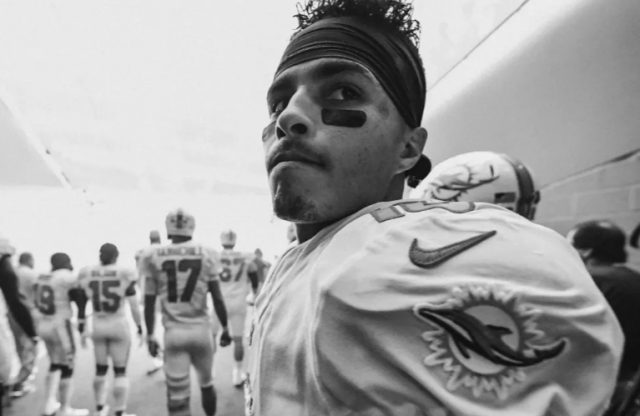 Anyway, let’s get to our picks for week 2:

I’ll be honest, I didn’t see one play of the Vikings/49ers game last week.  However, I watched almost the entire Packers/Bears game.  I watched Aaron Rodgers stand on one leg and lead his team back from a 20-0 deficit.  The man is not human.  It was truly an incredible performance.  Rodgers’ knee has been monitored all week and it is still uncertain if he will play.  The line tells you the oddsmakers think that Rodgers will play.  If he does, his mobility will be severely limited, as it was in the 2nd half of the Bears game.  The Vikings defense will know this and will try to make him uncomfortable and force him to move around.  If Rodgers doesn’t play, the Vikings would probably be favored by 3 points or so. As of this writing, the Vikings are +1, so we’re going to go with that line.  A good Vikings team versus a Rodgers-less Packer team (or a Packers team with an injured Rodgers) should not be the underdog.  Vikings 27 Packers 23

Next, we’ll head to the Sunday Night game this weekend.  The Giants hung around against a very good Jaguars team last week, which gives me the confidence to take them this week, on the road, against the Cowboys.  The Cowboys didn’t look good in week 1 against the Panthers and the Giants have already said they aren’t going to let Zeke Elliot beat them this week.  That means this game is going to come down to Dak Prescott trying to outscore a Giants offense with playmakers all over the place (Barkley, Beckham, etc.).  Oh, did I mentioned, he’ll be trying to outscore the Giants with his number 1 receiver being Cole Beasley?  I don’t think so.  Giants 24 Cowboys 17

The last time these 2 teams played it was in New England the Jaguars held a 7 point lead heading into the 4th quarter.  Oh and Tom Brady also had Brandin Cooks, Danny Amendola, and Dion Lewis; All of which are no longer with the team.  The Jaguars defense held a good Giants offense to 15 points, on the road last week.  I think their defense will do enough in this one to keep the Patriots in check and under 20 points (a tough feat).  As long as Blake Bortles doesn’t ruin the game for them, I think the Jaguars come out and stake an early claim to AFC supremacy.   Jaguars 19 Patriots 17

Okay, so far we’ve picked 3 underdogs and have all 3 of them winning their games outright.  We’re going with a 4th underdog and taking the Dolphins over the Jets this weekend.  Look, I think this game will be extremely close and either team could win it on the last possession.  The Jets are coming off of a short week where they were on the road in Detroit Monday Night.  The Dolphins will just be happy to play a game without 2 hour lightening breaks.  I don’t think the Jets are as good as they looked on Monday night, but I also don’t think they’re going to be as bad as people thought before the season started.  The Dolphins defense will be better than the Lions defense, particularly in the secondary.  The Dolphins offense is aware the Jets knew Matthew Stafford’s hand signals and knew which plays were coming before they ran them.

I think Ryan Tannehill and the offense continue to improve and I love the fact they gave up their off day on Monday to watch film on the Titans.  The certainly left points on the field last week.  They’ll clean some things up and make just enough plays to win a very close game.   Dolphins 23 Jets 22

What do you think of our picks?  Are they terrible?  Good?  Leave us a comment below with your thoughts on these game or any other games this weekend.