Dolphins Playoff Primer: What to watch for in Week 15 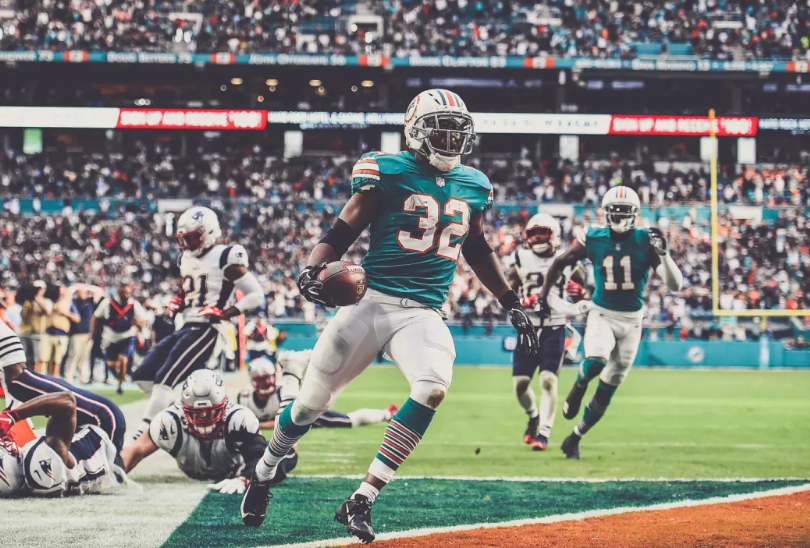 The Miami Dolphins, with help of the Miami Miracle, won an incredible game on Sunday against the New England Patriots.  What made that play so incredible was the minuscule chance it had for success, with the Dolphins playoff hopes hanging in the balance. Had the Dolphins fallen to 6-7, they would have also lost their 5th AFC game, which would’ve critically wounded their tie-breaker advantages.

We’re getting ahead of ourselves.  The Dolphins first have to take on the Vikings this weekend and play with the same urgency they did against the Patriots.  While the Dolphins are in Minnesota, here are a list of games that could impact the Dolphins playoff chances.  We’ll help you out with who to root for!

Although the Broncos are a game back of the Dolphins, a Browns win here would put them at 8 losses and would essentially end their playoff hopes.

Let’s go Cowboys!  While I think this is a game the Cowboys could come back to earth, they’ve played really well recently.  If their shutdown defense can travel to Indy, they could help knock off one of the Dolphins rivals for the 6th playoff spot.

Another NFC East team PhinNation should be rooting for; The Giants.  I feel better about the Giants winning against the Titans than the Cowboys.  A loss here, severely hurts the Titans chances.

Come on Bucs, help another Florida team out!  The Bucs have been inconsistent this year, but almost/shoud’ve beaten the Saints last week.  They’re on the road, so I don’t give them much of a shot.  But, you never know!

If the Dolphins win on Sunday, you could argue that we should root for the Steelers, keeping the long shot hope of a division title in tact.  However, the Dolphins would have to win out, and the Pats would have to lose to the Bills or Jets in the last 2 weeks….not likely.  Instead, a Pats win would continue the downward spiral of the Steelers and would put the Steelers in the wildcard hunt (with the Ravens moving ahead of them for the division lead).

A lot of football to watch this weekend, with the Dolphins playoff hopes dependent on many of the outcomes.  This hope that we all have is thanks to the Miami Miracle….let’s hope they can surprise us one more time!