Monday Morning Blitz: Is the Miami Dolphins season over? 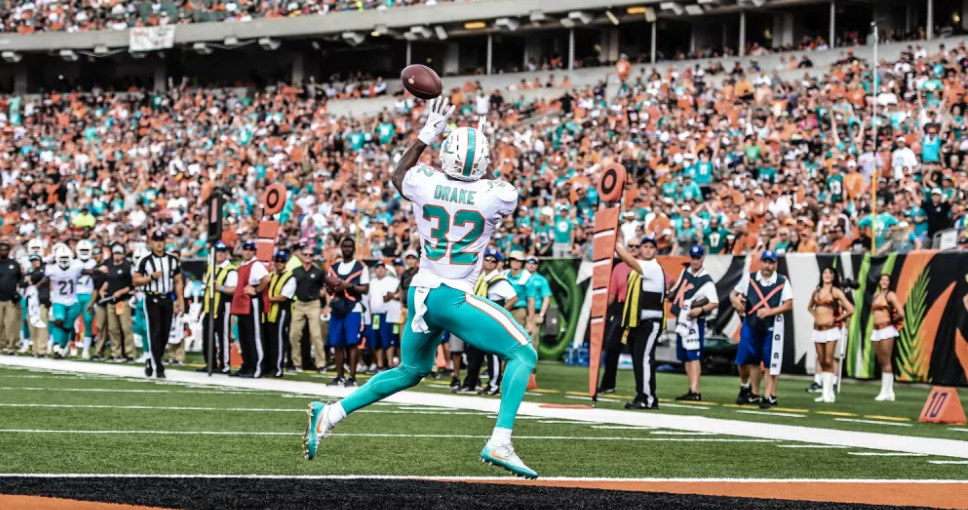 The Miami Dolphins find themselves in a familiar position.  They’re being questioned and disregarded as also-rans in the NFL.  The national media has returned to their Dolphins-bashing ways and the Dolphins’ fanbase is in full-blown mutiny.  There are daily shouting matches between Tannehill supporters and Tannehill defenders.  The Dolphins got blown out by the Patriots in week 4 and followed that up by blowing a 17 point lead against the Bengals in week 5.

Editor’s Note: The Dolphins are 3-2 and still have 11 games left this season.

Yes, the blowout to the Patriots exposed a lot of the Dolphins weaknesses.  Yes, the Dolphins fell apart in the 2nd half against the Bengals.  Yes, injuries on this team (specifically the offensive line) are mounting.  BUT, the Dolphins season is not over…..not by a long shot.  The Dolphins must fix some critical mistakes (i.e. penalties, 3rd down conversion rates, scoring on offense, etc.).  But there is hope and there is plenty of time.  The thing is, the Dolphins will need to get back to their winning ways….and soon. 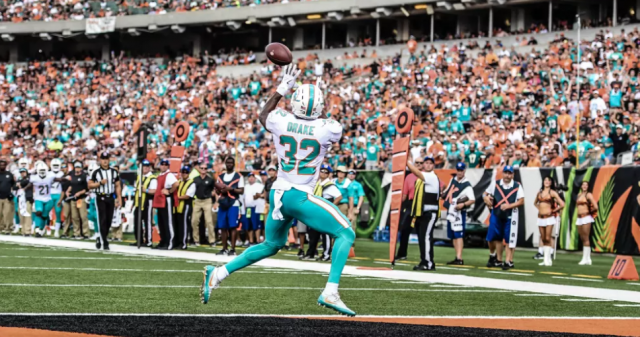 Here are our quick thoughts on week 5’s game against the Bengals:

I partially blame myself for this Dolphins loss.  Why?  Well, when the Dolphins extended their lead to 17-0, I allowed myself to start thinking about being 4-1 and what the win would do for the Dolphins season.  Granted, this thought was fleeting and only stayed around for about 5 minutes before I remembered that I’d seen that film before.  I knew how it ended. We all did.

In reality, the Dolphins are sitting at 3-2, tied atop the AFC East with the Patriots, but with only 1 game separating them from the Bills and Jets.  I don’t think the Bills and Jets will be that close in the standings at the end of the season.  Hopefully the Dolphins can group together some wins and keep the pressure on the Patriots.  But first, the Dolphins need to take care of business this week at home against the division-leading (3-1) Chicago Bears.